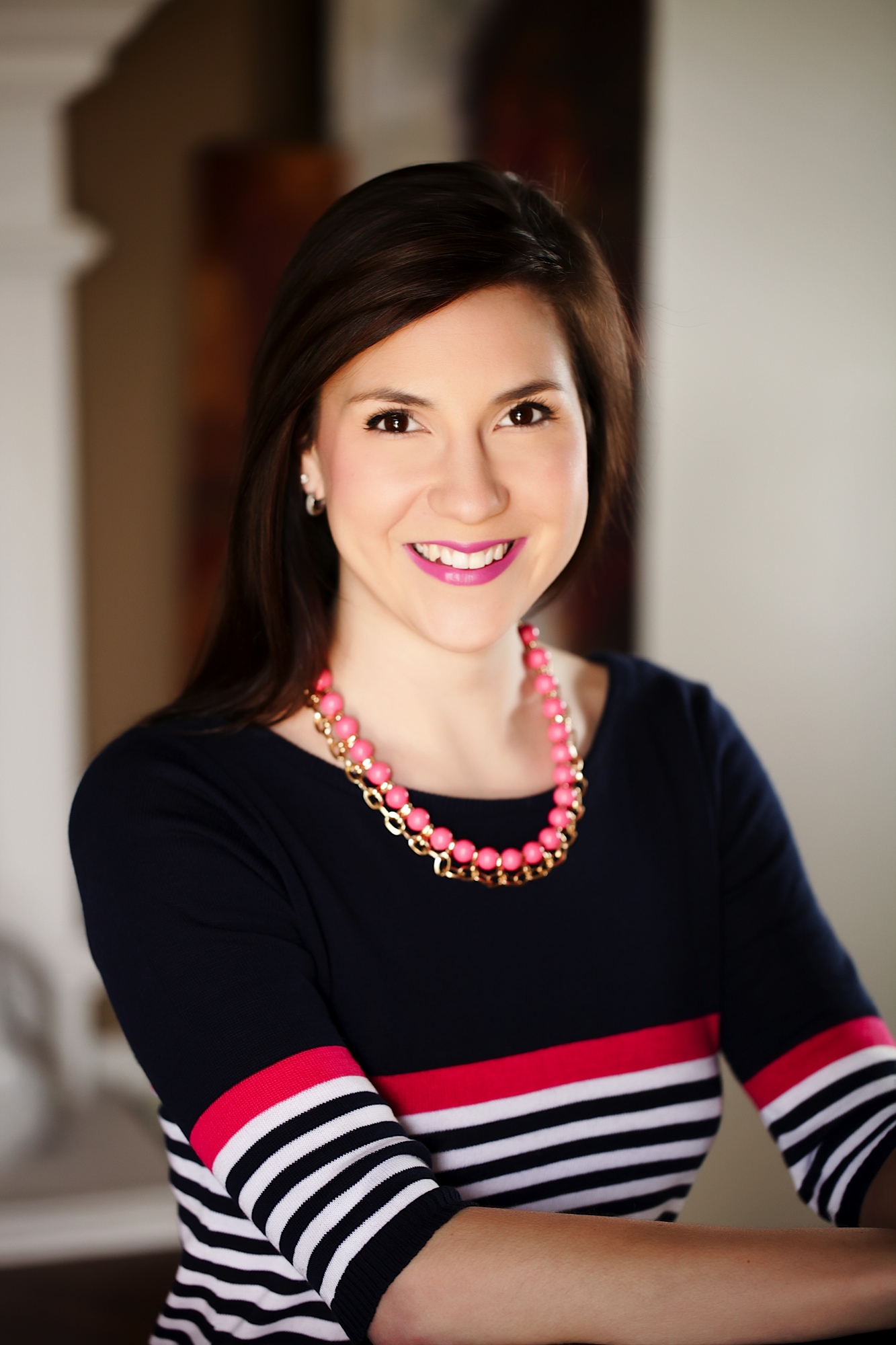 Hollie was born and raised in Cleveland, OH and has always been passionate about the performing arts as both a performer and producer of theatre, dance, and singing. She is classically trained in opera and has performed in many venues across the United States.

“While I believe in teaching vocal and acting technique and theory correctly, I also place a strong emphasis on educating the whole student and being a role model and mentor for them in life.”

Her passion for founding CAST came from her experience as an artist and a professional in corporate America. Having been raised as a singer and performer, she realized how her early introduction to musical theatre had a profound impact on her professional success. She has since realized that while she did learn how to sing and dance and act technically well, she learned much more and received a much greater return on her investment when she entered the real world as a performer AND professional. Through her experience on stage and in performing arts lessons and classes, she gained the confidence, poise, and technical skill she needed to be competitive right out of college. Now she continues to maintain a large studio of private voice students as well as excel in career in pharmaceutical consulting. Hollie is married to her husband Alex and lives with her 2 year old son and ragdoll kitties in the Nashville area. 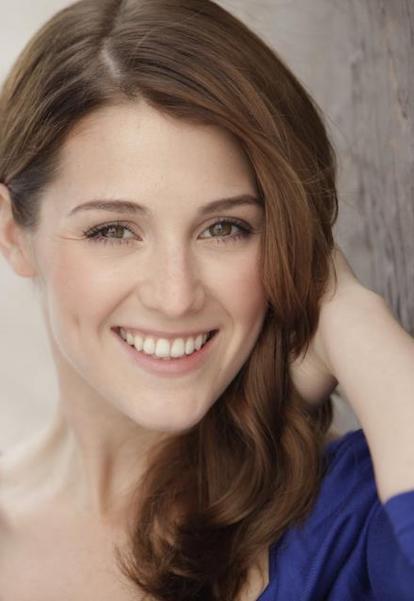 Loren, originally from Central Pennsylvania, made her first professional dance debut as a 5th grader in The Nutcracker with the Louisville Ballet Company. She fell in love with Dance and Theatre through that experience and continues pursuing that passion today!

Loren received her BFA in Musical Theatre from Shenandoah Conservatory in Winchester, VA. Since then, she has worked for various theatres including The Lost Colony, danced with The Crush, a dance team for the PIFL, and has taught in various styles of dance for ages 3-18.

After spending time in NYC and PA, Loren is thrilled to call Nashville home! She currently works at Matt Davenport Productions and is signed with Fresh Talent Group. She continues to perform in both the commercial and theatre communities of Nashville and is excited to be a apart of it’s growth! 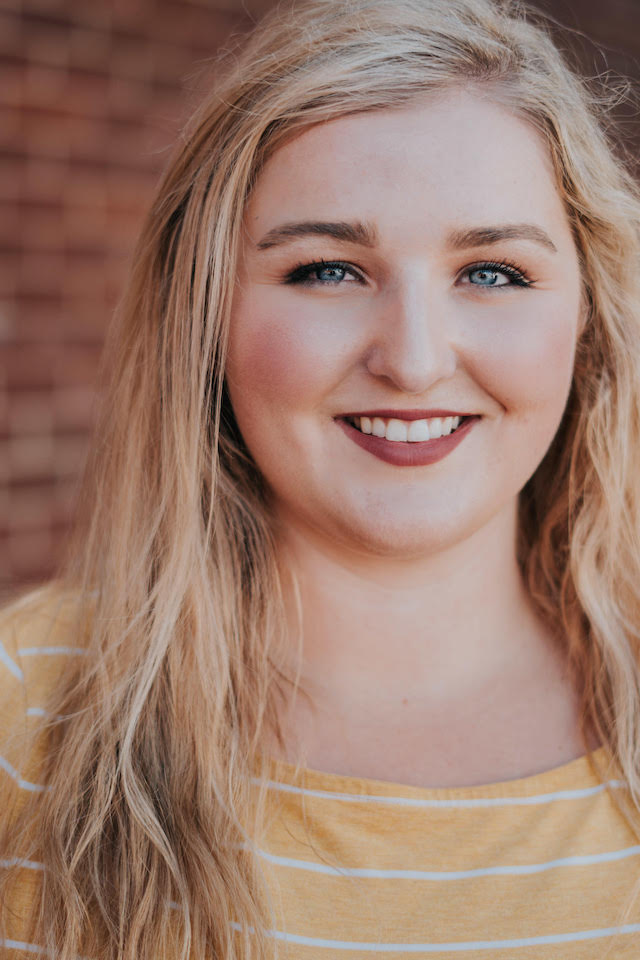 Rachel grew up in Dickson, TN, where she started performing at the age of five. After fully falling in love with performing, she headed off to Millikin University where she received her BFA in Acting. After graduation, Rachel signed with Heyman Talent Agency and decided to move (sort of) back home to Nashville. She has directed with the Renaissance Players and the Larry Keeton theatre, as well as having self-produced. She has also been on stage with the Gaslight Dinner Theatre. Her favorite role to date is Amy in Little Women, the Musical.

When not in a theatre, Rachel is probably home snuggling with her chihuahua! 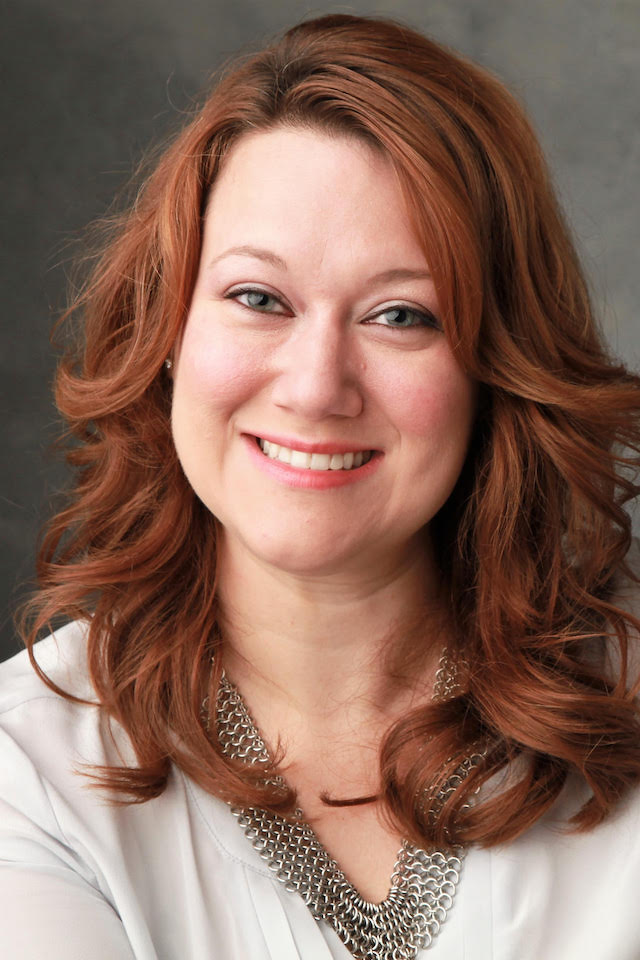 Erin’s passion for singing and performing was ignited when she stepped onto the stage for the first time at the age of 10. Since then she has performed in numerous regional and professional theater productions in Illinois where she grew up and resided until she moved to Nashville in 2015.

Erin has over 20 years of professional classical and musical theater vocal training. She has always trained with teachers and coaches who understand that the courage to be honest and expose yourself to an audience through acting is just as important as good vocal technique.

Erin’s love of children has led her to share her passion for musical theater through teaching. She considers it an honor to help children express themselves creatively and she loves watching them grow and gain confidence through the arts.

Erin is grateful to be an instructor here at CAST and she’s continually inspired by CAST’s core values of love, respect, open communication, acceptance, creativity, and inclusion.

Erin’s favorite role to date is Sarah Brown in Guys and Dolls and she’s thrilled that she was cast in that role twice! 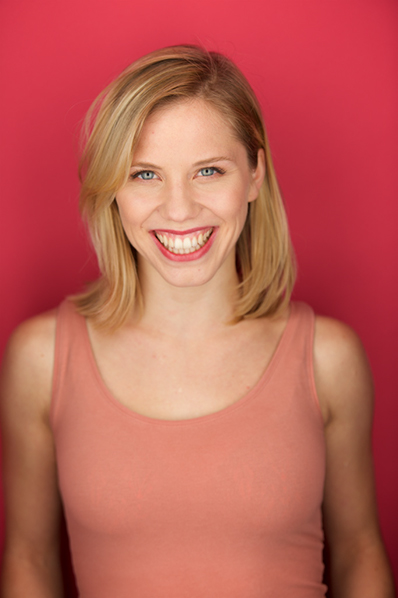 Most recently, Jo directed a workshop of her original actor-musician musical Get Lost In It, which she co-wrote with her sister Brittany Brook. She is currently pursuing her M.F.A. in Theatre Direction from Goddard College. This July, Jo will be directing the country music revue Ramblin’ Rose at the Surflight Theatre in New Jersey.

Jo is thrilled to be in the Nashville area and spending time with the CAST kids this summer!