Gavin is a fourteen-year-old ninth-grader, homeschooled through Heritage Christian Academy. He is excited to be in his second production with CAST. He has been acting since he was young and has been blessed to play such characters as Tinman in The Wizard of Oz, Chef Louis in The Little Mermaid, Jr., and Cogsworth in Beauty and the Beast, Jr. In addition to drama, he likes to draw, listen to musical soundtracks, and play the piano. He has been a Christian for seven years and desires to bring glory to God in all he does. 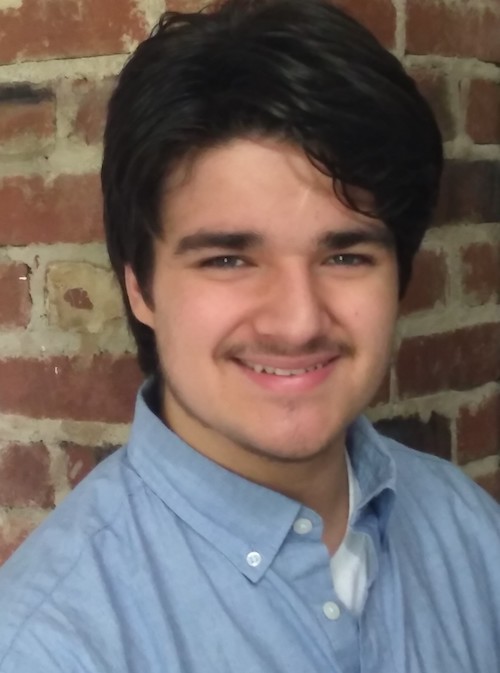