James loves to perform and is excited to play the part of Bert in his first CAST show! James found his love for the stage in 4th grade, when he was cast as Willy Wonka in Rutland Elementary’s Willy Wonka Kids. Since then he has enjoyed the roles of Harold Hill in Music Man Kids, the Cat in Seussical Jr, Scar in Lion King Jr., Prince Eric in Little Mermaid Jr, Willy Wonka in Willy Wonka Jr., Pugsley in Addams Family, Friedrick in The Sound of Music and most recently Gaston in Beauty and the Beast Jr. 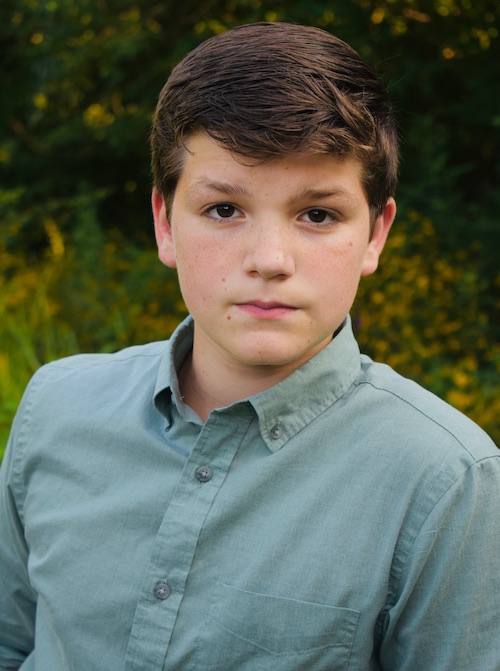