Ava is excited to return to CAST  as Mrs Banks. She has been performing since she was 9 years old in both community and professional theater productions. She has performed such roles as Veruca Salt (Willy Wonka) Pepper (Annie), Miss Paroo (The Music Man), The Sour Kangaroo (Seussical), Jane Banks (Mary Poppins), Aquata (The Little Mermaid), and The Candy Man (Willy Wonka JR.). In July 2019 she performed the role of Annie at the Chaffins Barn Dinner Theater in Nashville and in March of 2020 she went into the studio to record the voice of Dory for Disney’s Finding Nemo Jr/MTI theatrical release. In 2020 she portrayed the role of Elle Woods in Legally Blonde JR. with CAST followed by Wednesday Addams in Audience of One’s Production of The Addams Family. In 2021 she performed the role of Jan in AOO’s production of Grease. Ava studies acting under the direction of Ms. Angie Dee and is vocally trained by Valerie Nelson of Dynamic Performing Arts School. She wishes to thank God and her family for all their support! 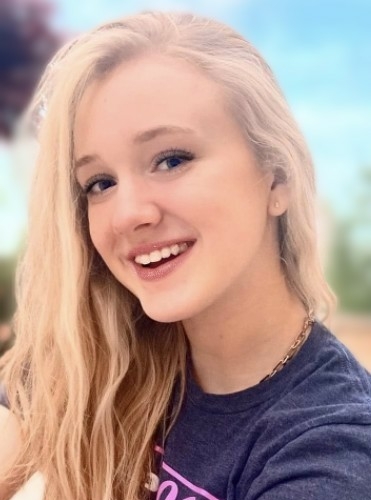