Reese is so excited to be back and part of CAST to play Winifred Banks in Mary Poppins with the Jolly cast! She has been singing since she was two years old and performing since she was nine. Reese is homeschooled and attends Cornerstone Christian Academy. She has performed in Seussical as Mom Who, in Shrek, Jr as a Duloc, Beauty and the Beast, Legally Blonde, Jr. as Pilar, and most recently played Mal in Descendants. Reese is currently taking voice and acting lessons with Hollie Knight. 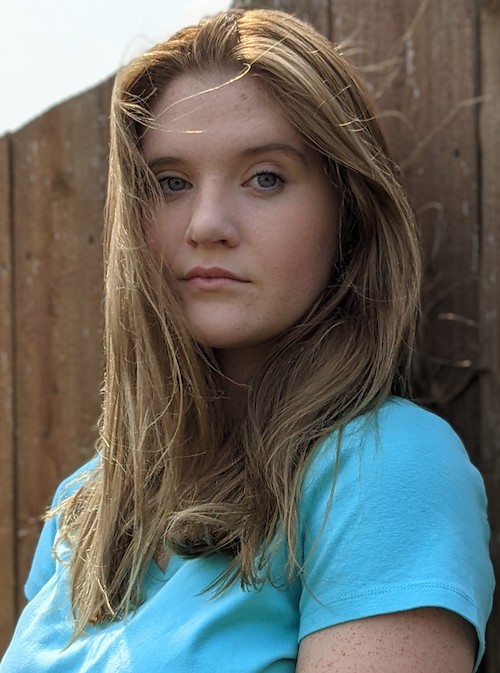