Ryman Neile Stanton is seven years old and currently in second grade at Ruby Major Elementary where he is a constant entertainer.

Ryman has previously held roles in CAST’s The Wizard of Oz Jr., Willy Wonka Jr., and Beauty and The Beast Jr., as well as Theater Bug’s Winter Concert 2019. He has also performed commercial work for Santa LIVE From The North Pole and voice-over work for YMCA Camp Widjiwagan.

Ryman takes ballet and tap at DancEast and piano and voice at Westerfield Academy of Music. He is thrilled to be back in the theater and performing on stage once again. When he isn’t reading, singing, or acting, Ryman enjoys playing with friends, researching haunted and scary things, and dreaming of his next travel destinations. 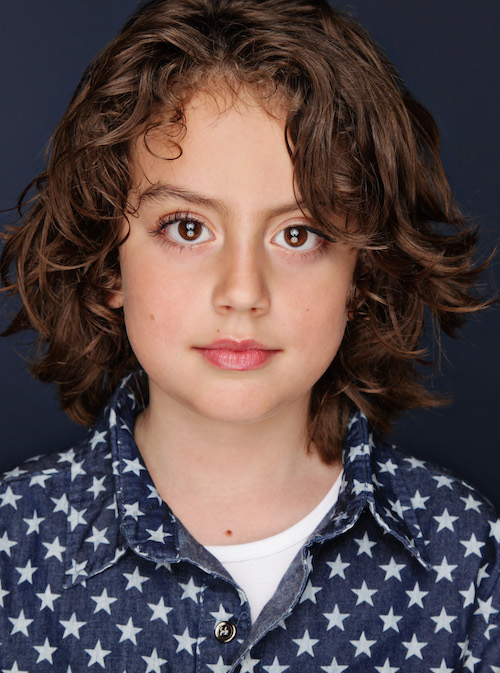